The Risks of Do-it-Yourself Estate Planning 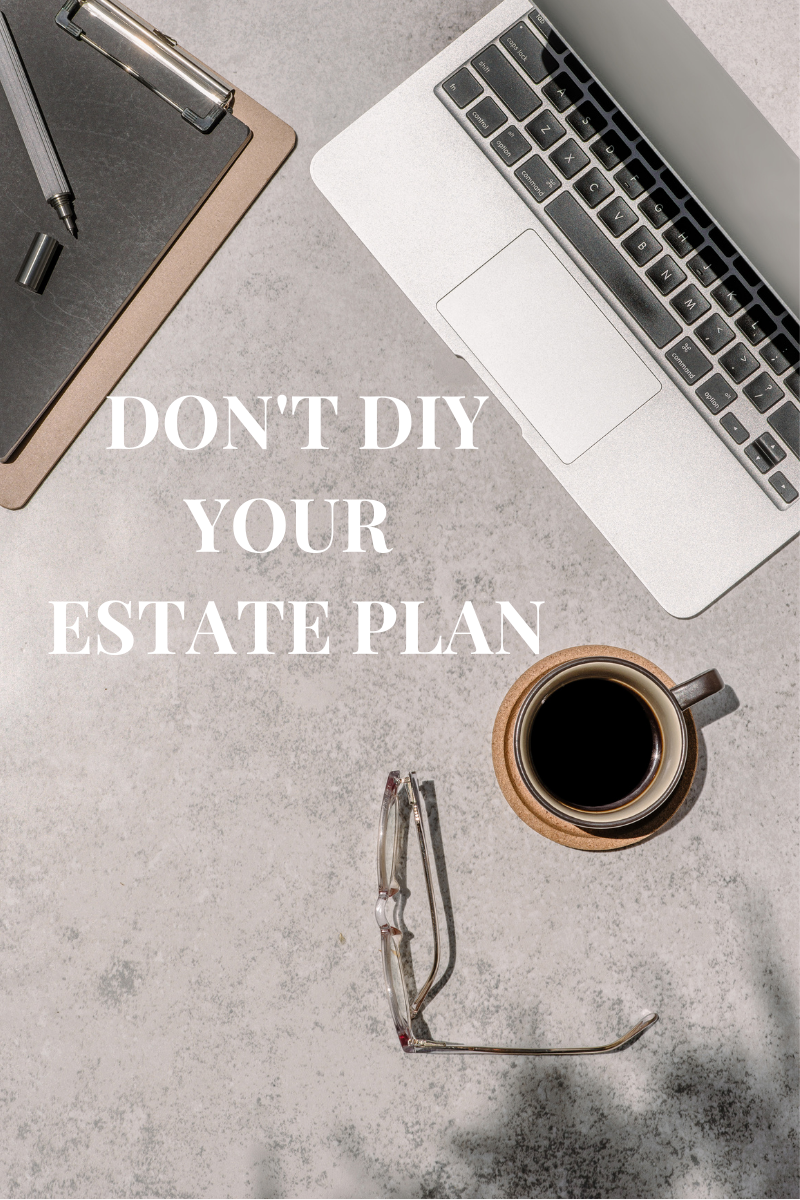 The Risks of Do-it-Yourself Estate Planning

Many websites offer customized, do-it-yourself wills and other estate planning documents, but although these products are convenient, using them could cause serious and expensive legal problems for heirs.

These digital services appear to offer a cost-effective and easy alternative to visiting an estate planning or elder law attorney. But is online estate planning worth the convenience and initial savings? While online services might work fine if you have little or no property, small savings or investments, and a traditional family tree, anyone whose needs are not simple should not try to create an estate plan without the help of an attorney.

And you’ll likely need a lawyer to definitively determine whether or not your needs are indeed simple. Do you have an estate that is taxable under state or federal law? Do you own significant amounts of tax-deferred retirement plans? Do you know how to fund a revocable trust? Is there anything about your estate that is unusual, such as having children from a previous marriage or a disabled child? If you have any questions about your estate plan, you need to see a professional.

The following are some examples of what can happen if you try to create an estate plan without the help of an attorney:

The irony is that using a boilerplate will form in these cases not only frustrated the decedents’ testamentary intent, but ultimately cost their estates far more than a simple consultation with an estate planning or elder law attorney would have.

Estate Planning Law is complicated and specialized. Even attorneys who practice in other areas of the law usually hire an Estate Planning attorney to create their estate plan. If you would like to create or make changes to your Estate Plan, contact us at 417-520-7586 to schedule your free consultation to setup your will or trust plan.

THOMAS WALTERS LAW GROUP…Protecting Your Wishes, Your Family, Your Legacy.