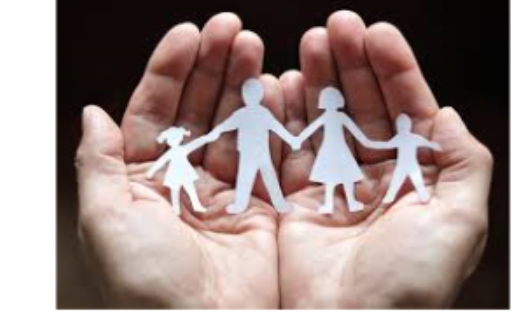 For people in North Carolina, one of the surest ways to stir up conflict and create legal battles that go on long after you die, is to get married later in life and avoid discussions such as, “Should we have a Pre-Nup?” and “How will getting married affect my estate?”

1. I was working with Elaine a few years ago. Elaine decided to get married again at the age of 60. She had three children and her “husband to be” had two children of his own. Elaine did what most people do and named her husband as the beneficiary of her IRA’s, which is where most of her money was invested. When she died at the age of 70, all of her IRA’s were transferred into her husband’s IRA. Then, when her husband died, ALL of the funds went to the husband’s children. Elaine’s children got nothing…nada…zip!

2. I also worked with a guy named Luther, who felt it was unnecessary to have a Pre-Nup when he married at the age of 72. He kept his money in separate accounts from his new wife, so that when he died, it would be easy to determine what his children would inherit. But, what Luther didn’t realize, is that when he died, the stepmother of Luther’s children would have a claim to a portion of Luther’s accounts.

3. In their golden years, Lita and Vernon recently tied the knot. Lita resisted getting married because she wanted her estate to go to her children when she died. She signed a Pre-Nup and new estate planning legal documents, and was confident she was protecting her estate for her children. Six months after their marriage, Vernon had a stroke and wound up in a nursing home. Even though Lita’s accounts were “Lita’s and Lita’s only” she was forced by Medicaid to deplete all of her accounts to cover Vernon’s nursing home expenses.

It’s critical that at least several weeks BEFORE you put on your tuxedo or wedding dress, you are advised on how to handle a marriage contract and arrange your estate, so that those closest to you don’t get into a big squabble when you’re gone. We live in an ever-changing world! We realize that not only will family situations and individual concerns change over time, but future law changes could surely affect your estate plan as well. As a Thomas Walters, PLLC, client, you will receive Complimentary Lifetime Lawyer Benefits that covers estate planning changes you want or need to your documents over your lifetime with no additional legal costs. If you are approaching a new stage in your life, call us at (888) 787-1913 to discuss your concerns or for more information, visit us at www.twestateplanning.law.